The Live Nativity displays the true meaning of Christmas for all in DC to see. Two live camels, a donkey, sheep and volunteers dressed as Mary, Joseph, Baby Jesus, the shepherds, the three wise men, angels; and clergymen walk the streets of Washington, DC, where they then stop, pray and sing Christmas songs in front of the Supreme Court and the Capitol Building.

This is a great way to spread the message of the true meaning of Christmas, especially at a time where there is so much tragedy in our world and our faith.

Every day in countries around the world, our Christian brothers and sisters are being persecuted for their faith. For over a decade, the Religious Freedom Coalition has remained steadfast in supporting aid programs to Christian refugees that were forced to flee their homes in Iraq. The programs we supported included assisting a medical clinic in Amman, Jordan that helped Iraqi Christian refugees. Chairman William J. Murray has done his best to make sure that every dollar donated counted, that there was no waste and that 100% of the aid went to Christians.

In 2013, the Religious Freedom Coalition started the Christmas for Refugees program. The mission of the Christmas program was to bring spiritual help, as well as food and medicine, to Christian refugee families who were ignored by Islamic-led charities.

To find out more about Christmas for Refugees, click here.

Check out our pictures from the Live Nativity below: 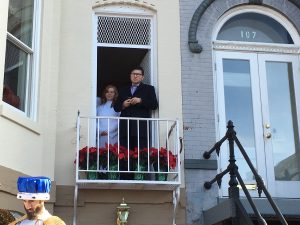 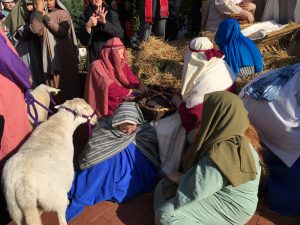 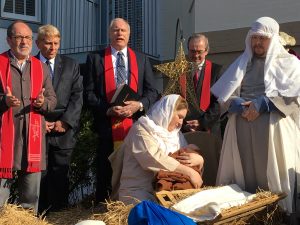 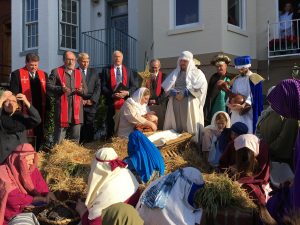 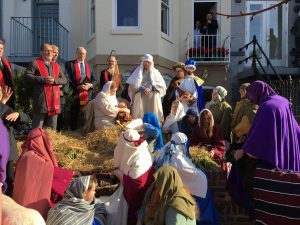 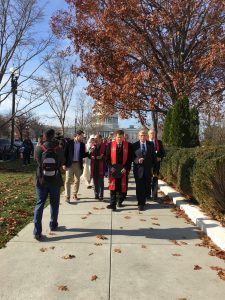 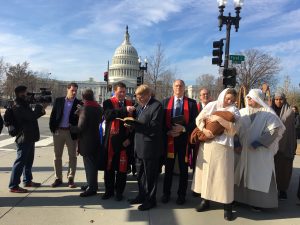 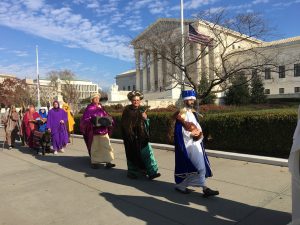 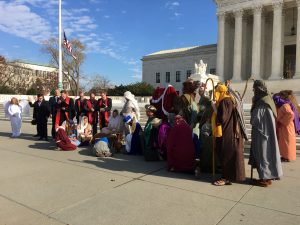 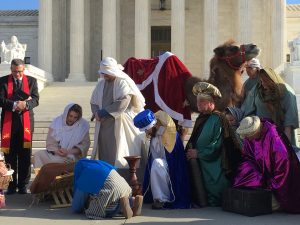 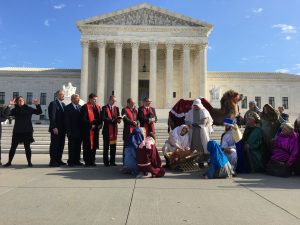 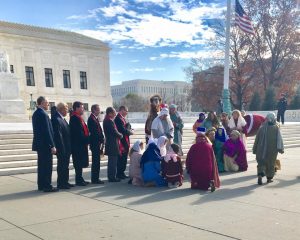 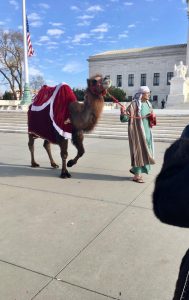 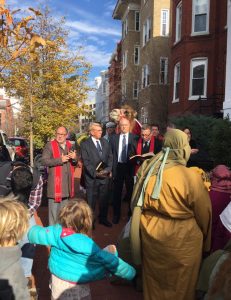 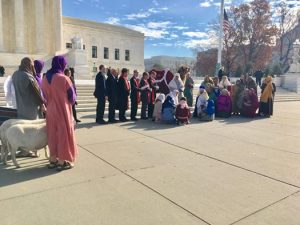 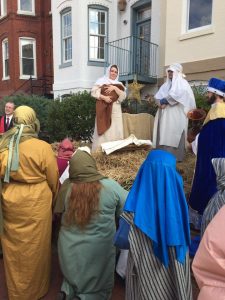